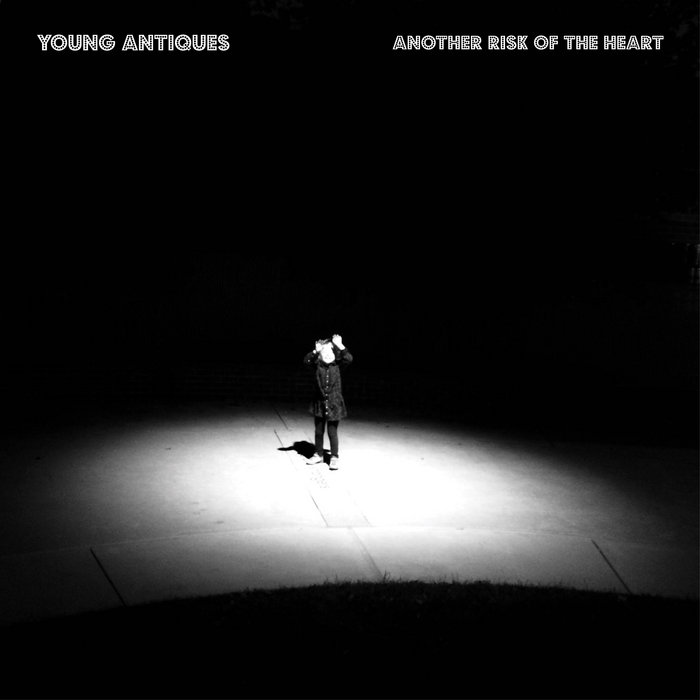 Questions
(Words and Music by Blake Rainey and Young Antiques)

Tell me, “Has your address ever changed?
Is your birthdate still the same?
Do you answer to your Christian name?
Tell me boy?”

Nervously I unpacked my things
Showed my tattoo and my slip of pink
Stamped approved in government ink,
“Truly yours”

And as I walked away
I heard one laugh and heard one say,
“This must be your lucky day.”
As they drove away…